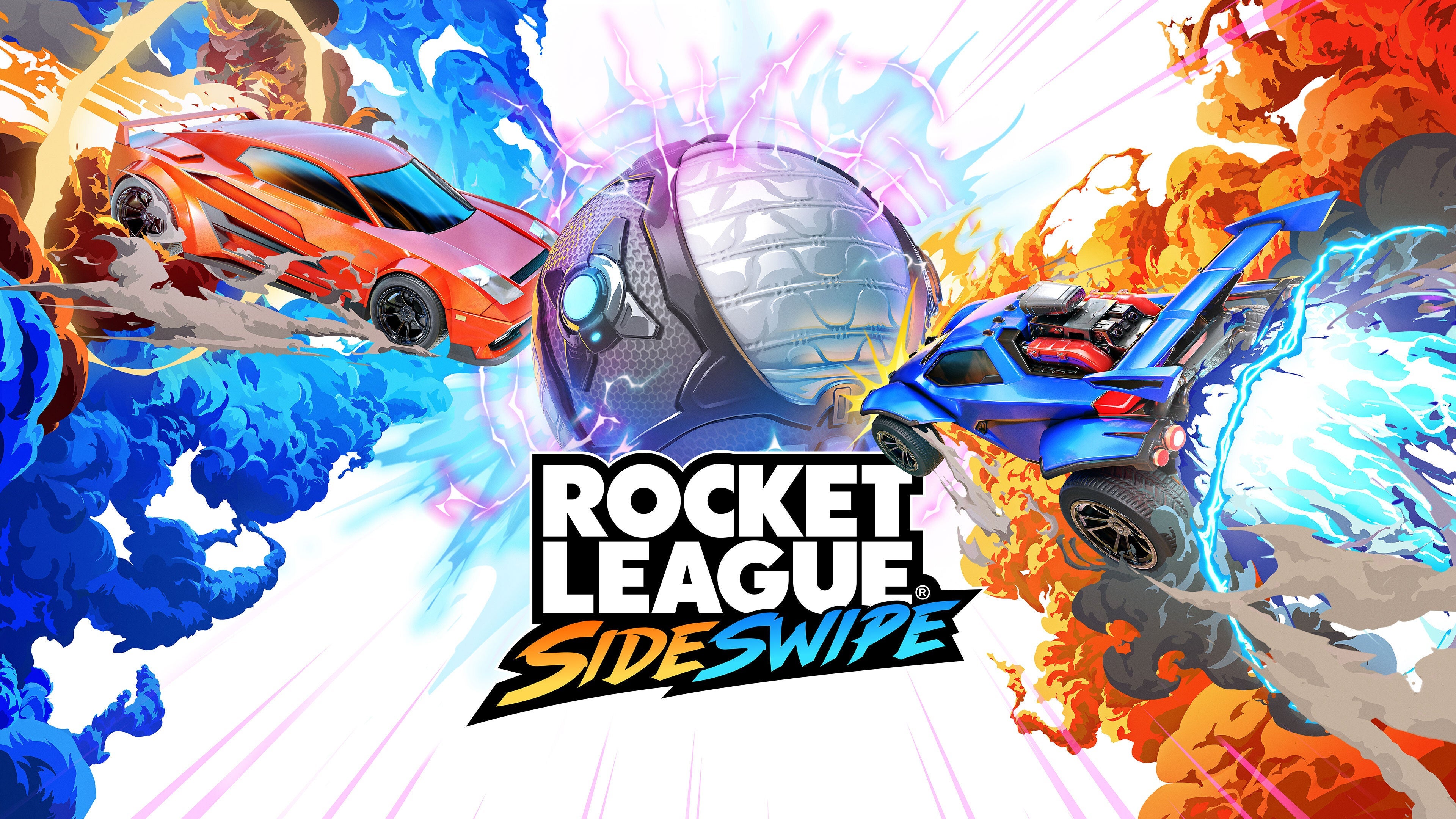 Get charged up for Rocket League Sideswipe, because the Pre-Season is going live today on iOS and Android, beginning in Oceania! Pre-Season will be rolling out in additional regions throughout November. Follow us and stay tuned to the Rocket League Sideswipe Twitter feed to see exact timing of when the Pre-Season goes live in your region. Throughout Pre-Season, you can start unlocking customization items, and learn your way around the game before Season 1 launches later this year!

Prepare to hit the pitch like never before in Rocket League Sideswipe. Get into the fast-paced, arcade-style action from anywhere with the intuitive touch controls or with a controller. Hit your boost to go faster, or use it to get off the ground and into the air to pull off some amazing aerial maneuvers. Enjoy Private Matches with friends, or play Competitive Matches online with players around the world! Climb your way up the Competitive Ranks, and even crack the worldwide leaderboard. Hang out in the menus and customize your car to make it your own, and unlock even more items with Rocket Pass where players can unlock customization just by playing Online Matches!

Rocket League Sideswipe features a high-energy soundtrack that forms a fresh take on the Rocket League sound. With leading electronic music label Monstercat as our partner, we compiled a unique set of songs that are fast-paced and up beat, featuring new singles from the chiptune pop/rock band Anamanaguchi, and more fan-favorites. Check out the full list of artists and songs below and stay tuned for the Official Soundtrack coming soon!

We’ll have more information on what happens after the Pre-Season and Season 1, soon!  Stay tuned to Twitter to see when your region will be able to download and play Rocket League Sideswipe for free. We'll see you on the (mobile) pitch!