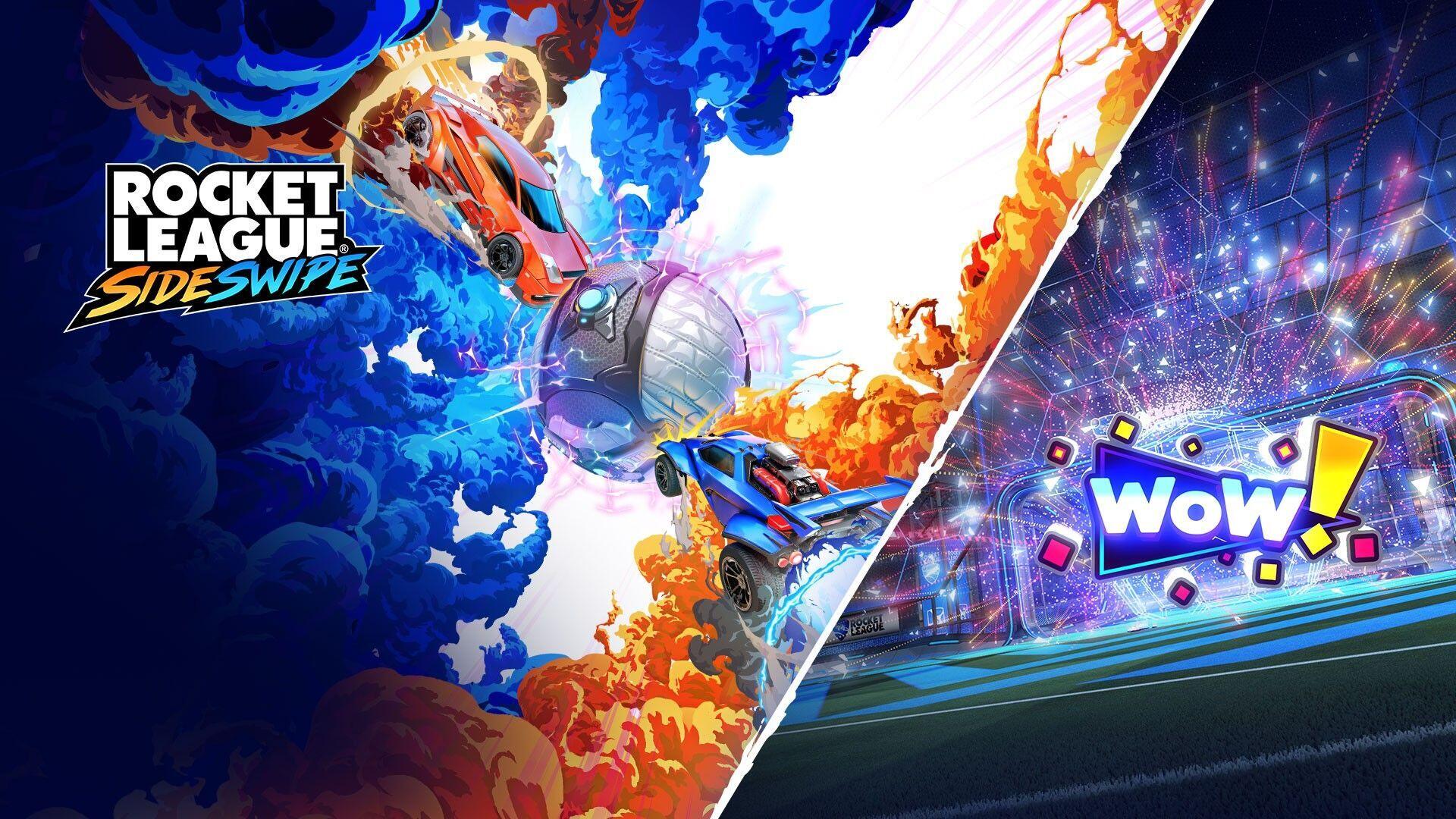 Pre-Season has ended and Season 1 has officially kicked off in Rocket League Sideswipe! The new standalone mobile game from Psyonix is now available everywhere on iOS and Android. Check out the all-new Sideswipe Cinematic Trailer above featuring a rendition of "Jump" from artist Anamanaguchi, and drive into Season 1 today!

Even if you missed out on Pre-Season, Season 1 is the perfect launch point to get in the game. Jump in and take control of this reimagining of Rocket League action that is built specifically for mobile devices. Become a master at the touch controls or connect a controller that you're used to. Start unlocking items in your inventory just by playing Online Matches. 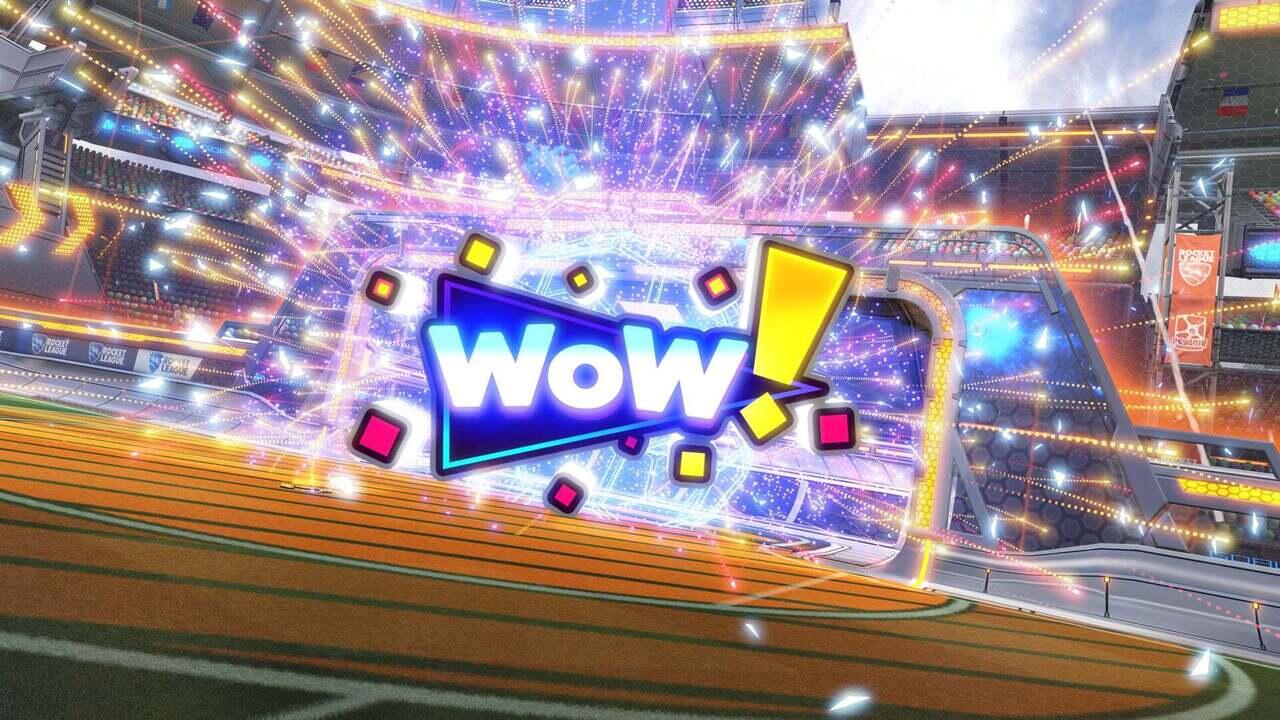 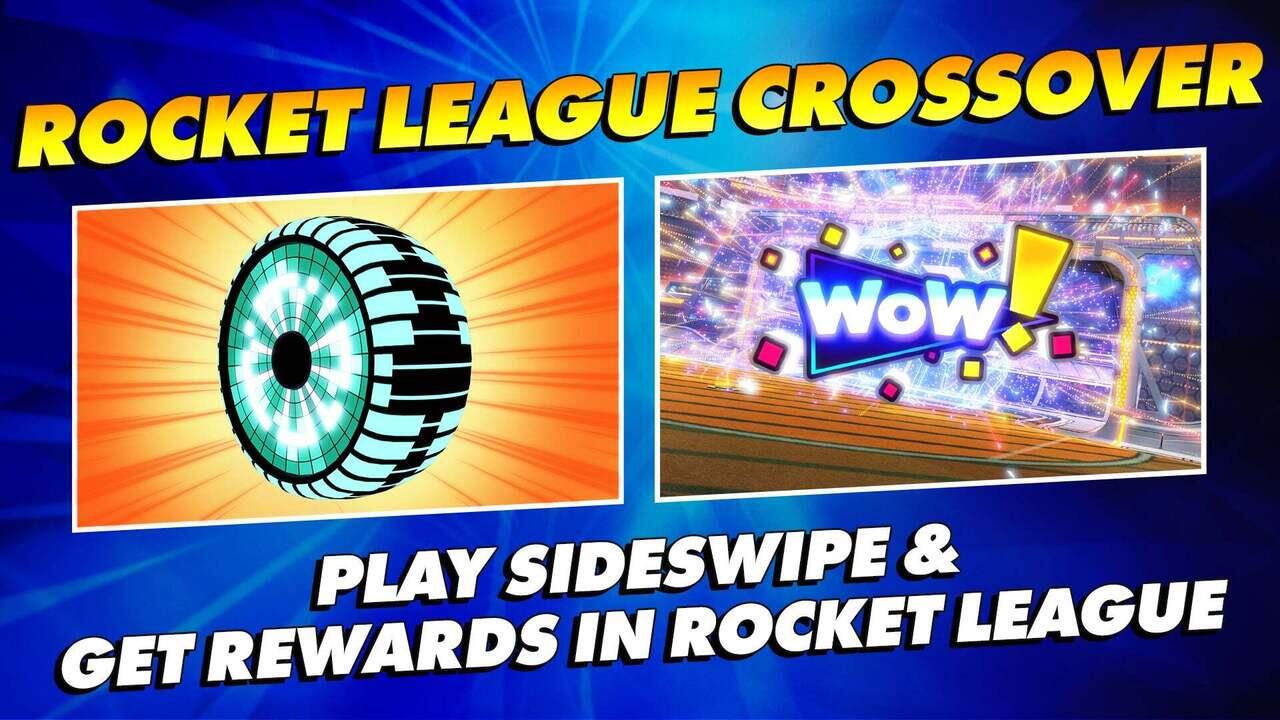